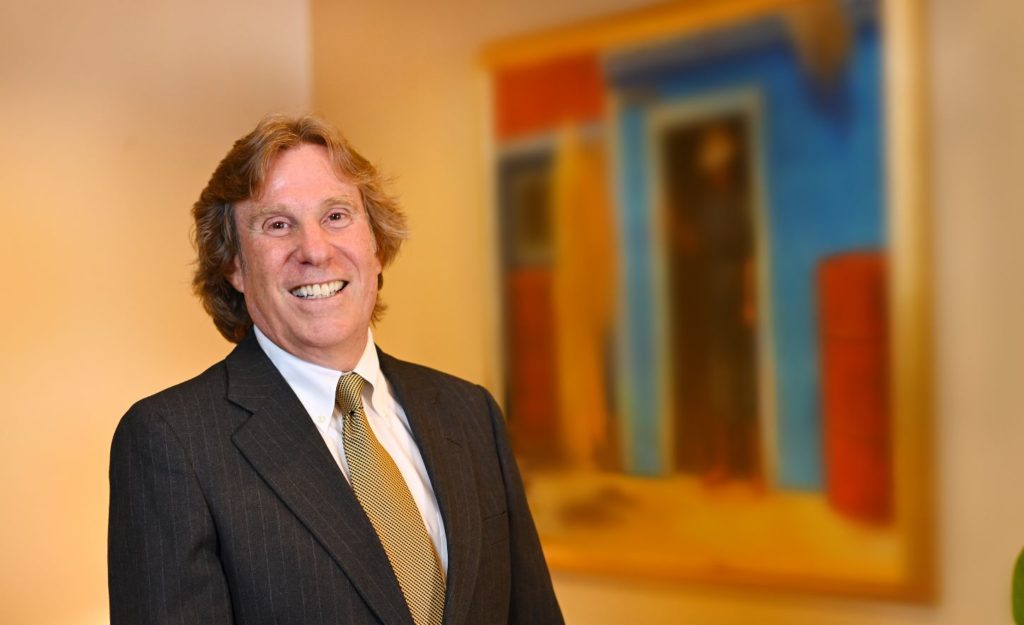 Having grown up in the construction industry, Mr. Newman has been able to provide assistance to major refinery contractors involved in projects totaling over $3 billion. He guided the current owners of a major terminal/refinery and  a major rum distillery through government negotiations, enabling legislation, and commencement of operations.

He helped establish and continues to represent the first casino resort in the US Virgin Islands and is licensed to practice in front of the Virgin Islands Casino Control Commission.

Mr. Newman has participated in the drafting and enacting of legislation for the establishment in the Virgin Islands  of Foreign Sales Corporations, Racinos, and  Internet Gaming,

Mr.Newman is admitted to the bar of  the U.S. Virgin Islands  and  the District of Columbia.  He has an AV Preeminent® peer review rating from Martindale-Hubbell.®