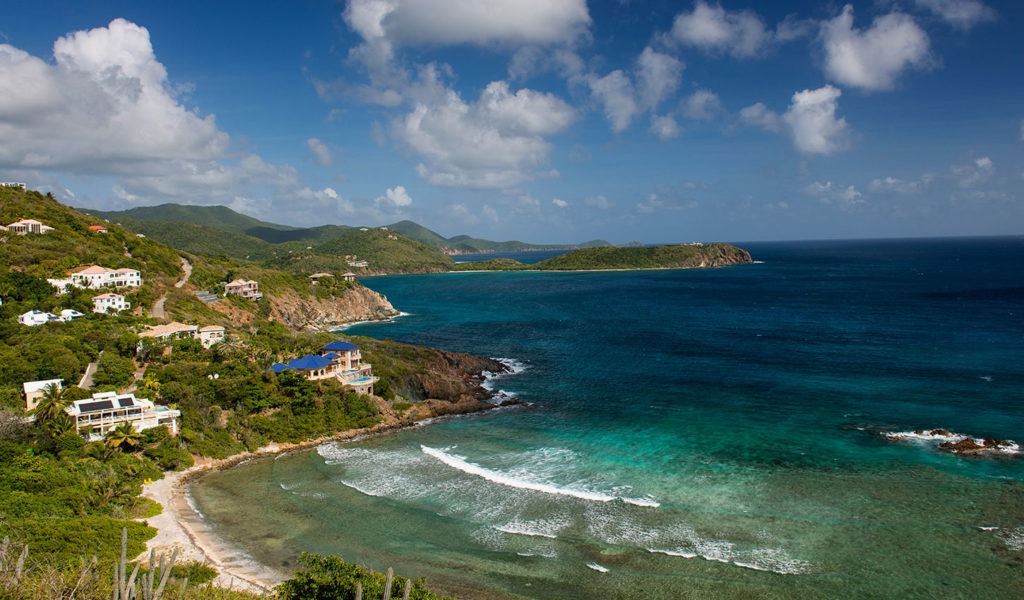 Justin K. Holcombe is a Partner at Dudley Newman Feuerzeig LLP and a member of the Firm’s Litigation Department, where he specializes in litigating highly complex matters in a wide variety of disciplines.  Given the firm’s diverse client base, Mr. Holcombe’s practice regularly includes litigating disputes in a broad range of areas — including banking, bankruptcy (creditors), contractual disputes, real estate, aviation and maritime, communication technology, and professional ethics.  While working for the firm, Mr. Holcombe has secured significant victories for clients and has been involved in a number of successful appeals before the Supreme Court of the Virgin Islands, U.S. Court of Appeals for the Third Circuit, and the District Court of the Virgin Islands – Appellate Division.

Inspired by the experience of traveling to more than thirty countries and the increasing impact of globalization, Mr. Holcombe has also gained special expertise in the field of International and Comparative Law.  In 2002 and 2003, Mr. Holcombe participated in two international programs: the Asian-American Institute in Transnational Law in Hong Kong and the Geneva Institute in Transnational Law in Geneva in 2003.  Mr. Holcombe has also written extensively about international issues and obtained a Masters of Law degree (with highest honors) in this area of law.

Mr. Holcombe is active in the legal community as a member of the American Bar Association, American Bankruptcy Institute, LCIA Young International Arbitration Group and the Georgia, Tennessee, Virgin Islands, and District of Columbia bars.