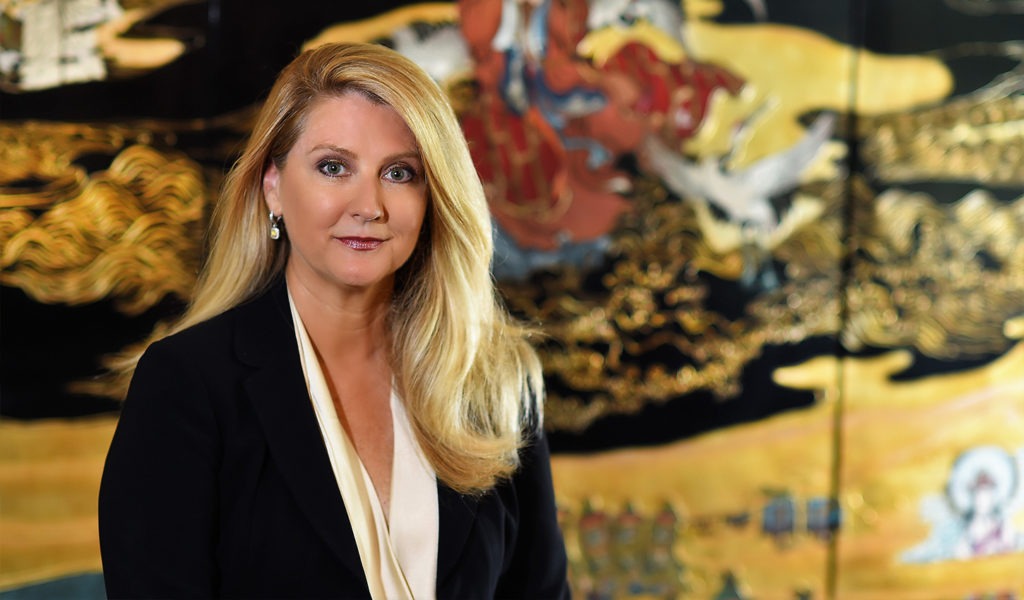 As a result of her experience, Ms. Perrell is regularly asked to speak at seminars on legal ethics and preventing legal malpractice by malpractice insurance companies. Ms. Perrell has served as an expert witness in matters relating to lawyer fiduciary duties.

Ms. Perrell was instrumental in instituting Georgia’s first Professional Liability Section of the State Bar of Georgia in which has served as the Chair of the Section and Co-Chaired its Annual Seminar.  In addition, Ms. Perrell has Co-Chaired the long standing (10+ year) annual seminar on Abusive Litigation.

Ms. Perrell has been Board Certified in Legal Malpractice by the American Board of Professional Liability Attorneys, the only American Bar Association-accredited organization that certifies attorneys in legal and medical malpractice with only 31 members in 14 states.

While in Georgia, Ms. Perrell was also the host of the Sunday morning talk show, Leyes Cotidianas – Everyday Law, which aired throughout Georgia and South America as part of a public broadcasting program designed to provide a greater understanding of the legal process to layman.  Ms. Perrell has been selected as a “SuperLawyer” multiple times by “SuperLawyer” Magazine and Atlanta Magazine and was recently selected in 2013 as one of the “Top 50 Women Lawyers in Georgia.”  Ms. Perrell was also selected to the Best Lawyers in America list in 2013 and 2014. In 2015, Ms. Perrell received the “Lawyer of the Year” award by Best Lawyers in America. file:///C:/Users/LorieGraham/Downloads/Best%20Lawyers%20Article.pdf