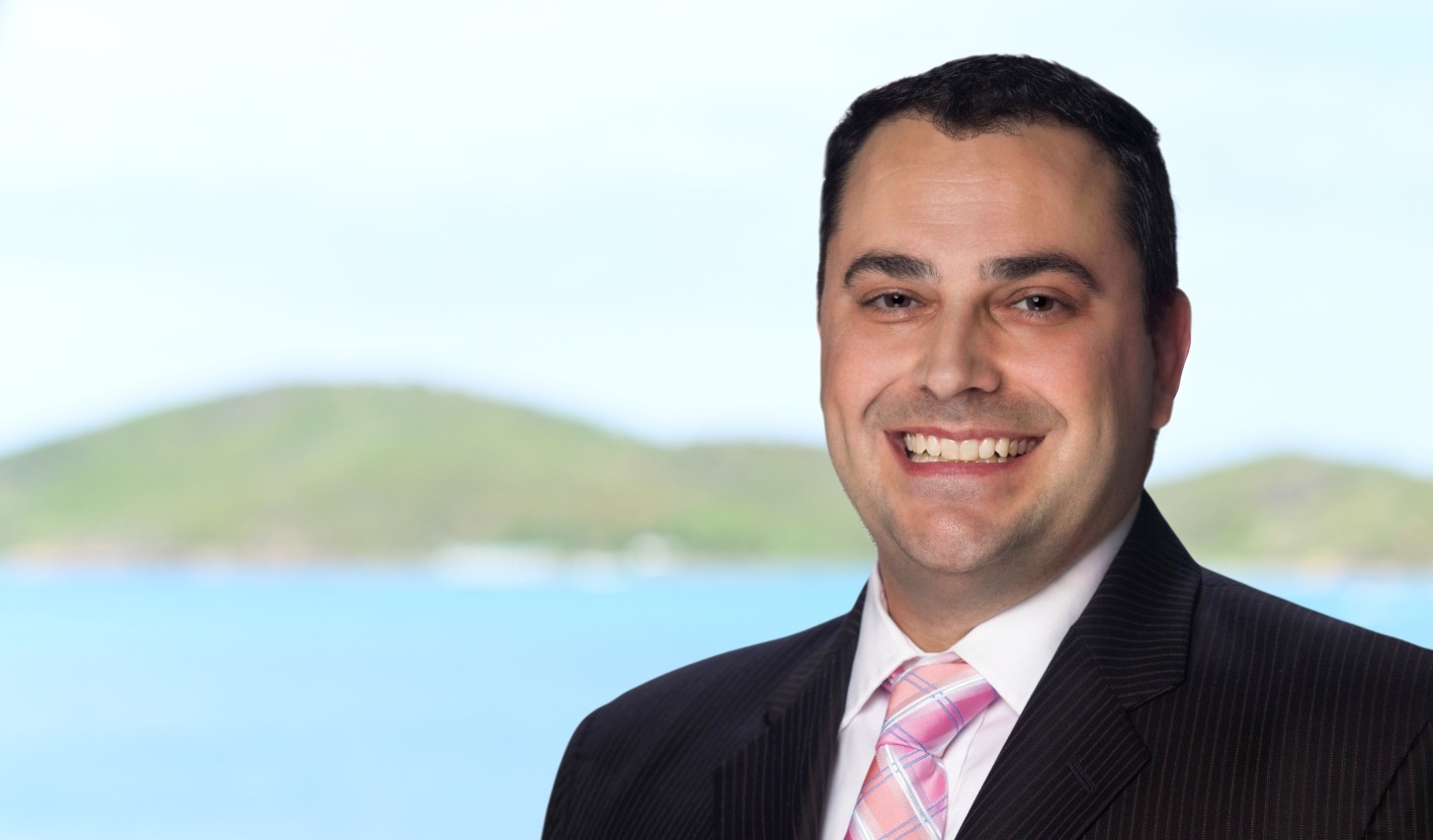 Alex M. Moskowitz is a Partner at Dudley Newman Feuerzeig LLP, working within the Litigation Department.

Mr. Moskowitz received a B.A. in Political Science from the University of Arizona and had a dual minor in Business Administration and Middle Eastern Studies.  He continued his education at the John Marshall Law School, and received a Juris Doctor in 2003.  He was also a member of the Law Review and became an Executive Board Editor.

Prior to his graduation from law school, the Illinois Supreme Court granted Mr. Moskowitz a Rule 711 license to practice law before graduation.  Subsequent to his graduation from the John Marshall Law School, Mr. Moskowitz focused his efforts on contract litigation and debt financing where he tried numerous bench and jury trials before the State Court of Illinois and the Northern District of Illinois.  He also acted as both Special Assistant Corporation Counsel for the City of Chicago and Special Assistant Attorney General for the State of Illinois.