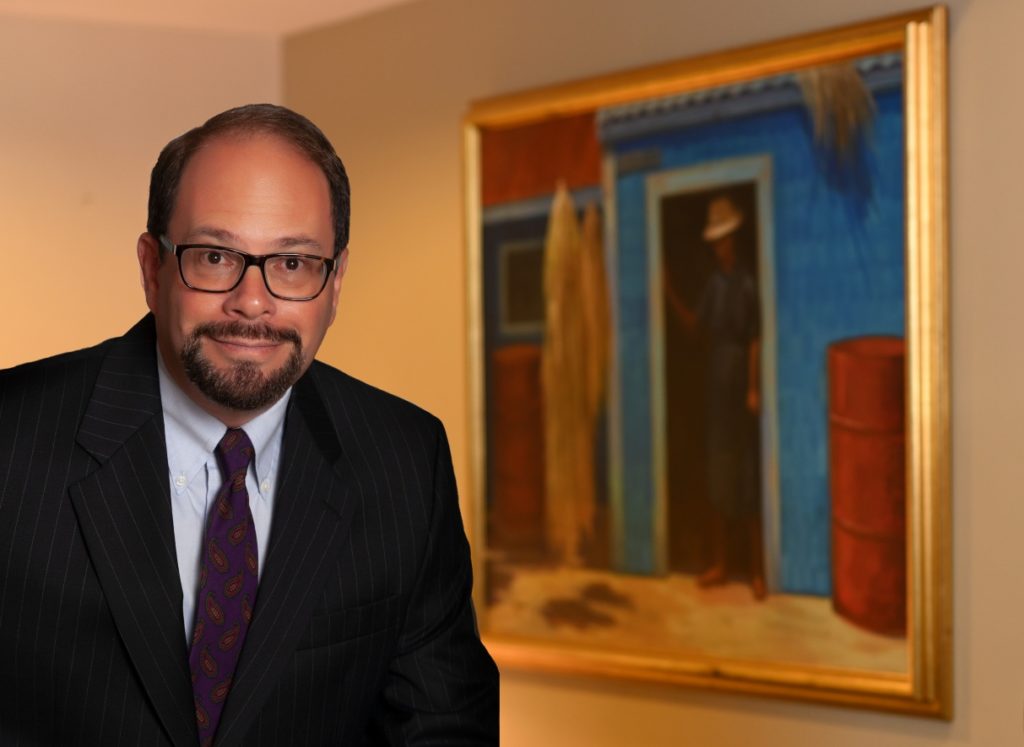 Scott Burton is of Counsel at Dudley Newman Feuerzeig LLP and a member of the transactional department. Mr. Burton’s areas of practice include residential and commercial real estate transactions, business formation and probate. He represents both individual buyers and sellers, as well as developers, home owners’ associations and institutional lenders.

Mr. Burton received his Juris Doctorate in 1984 from the University of California. He then served a clerkship with the Superior Court in Fairbanks, Alaska, where he was also appointed Special Master for Family Court proceedings. Mr. Burton then moved to St. Croix in 1986, where he initially worked for Nichols Newman & Silverlight, a predecessor firm which merged to create Dudley Newman Feuerzeig. Subsequently, Mr. Burton was in practice with the late Winston Hodge and former Lt. Governor Derek Hodge in the 1990s. He was also a candidate for the Virgin Islands Legislature in 1994.

After pursuing business ventures in the States in recent years, which included the renovation and restoration of several historic commercial and residential properties, Mr. Burton returned to St. Croix in 2016, where he continues his focus on real estate.