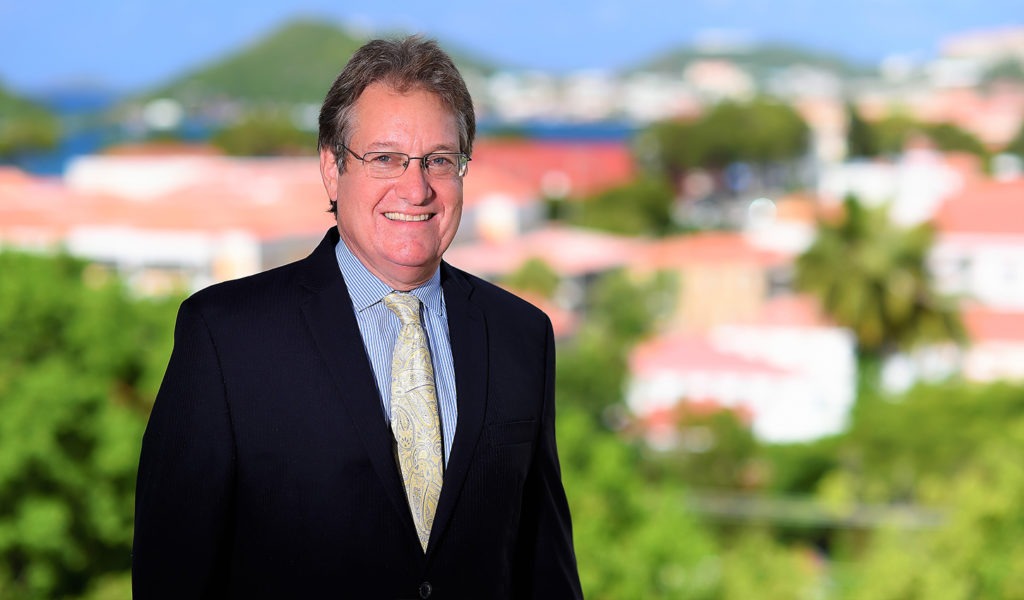 University of Michigan, Bachelor of Arts, 1978

Stefan B. Herpel is a Partner at Dudley Newman Feuerzeig LLP. In his almost thirty years of practice, Mr. Herpel has been involved in some of the most significant and complex litigation matters in the country, including matters that resulted in argument before the U.S. Supreme Court (Bennis v. Michigan).

During his time with the firm, Mr. Herpel has become regarded as one of the top litigators in the Territory and handles complex litigation matters for some of the firm’s largest clients.

Mr. Herpel is licensed in Michigan, California and the Virgin Islands. He has practiced in the Third and Sixth Circuit Courts of Appeal, and before the U.S. Supreme Court. Mr. Herpel is experienced in all areas of civil litigation, including trials and appeals. In addition to his litigation practice, Mr. Herpel also represents California homeowners associations in governance and transactional matters.