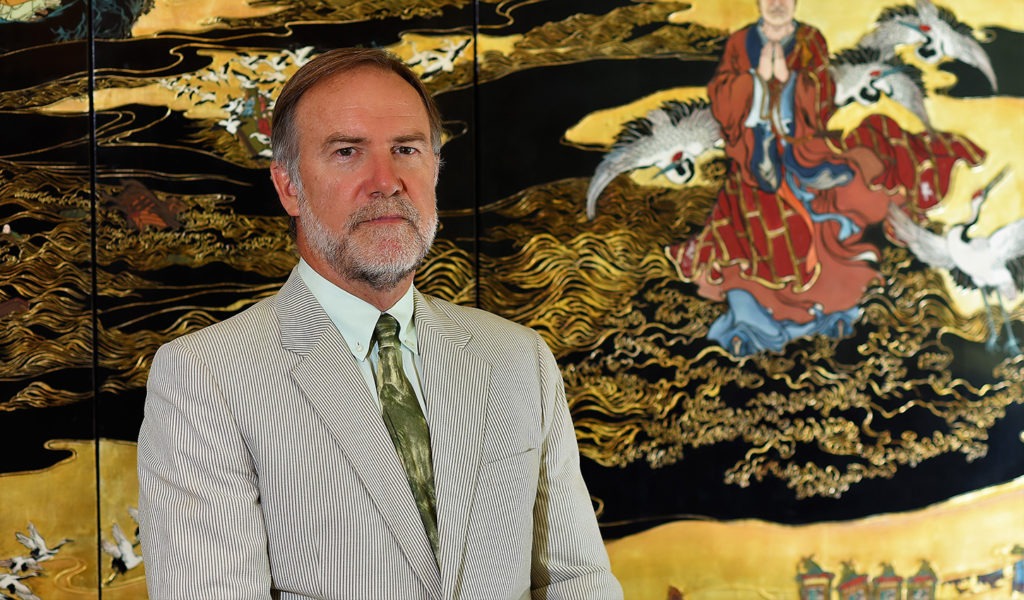 Greg joined Dudley, Dudley and Topper in 1982, prior to its reorganization into Dudley Newman Feuerzeig LLP.  He became a Partner in 1987 and served as the Head of the Litigation Department from 1995 through 2018.  Representative published cases include:

Prior to his relocation to the Virgin Islands, Greg practiced at Ambrose, Wilson & Grimm in Knoxville, Tennessee.  He is admitted to the bar in Tennessee (1980) and the U.S. Virgin Islands (1984) and is a member of the Virgin Islands (Member, Board of Governors, 1992-1996, Committee on Ethics and Grievances, 1992-2000), Tennessee, and American Bar Associations.  He has an AV Preeminent® peer review rating from Martindale-Hubbell.®